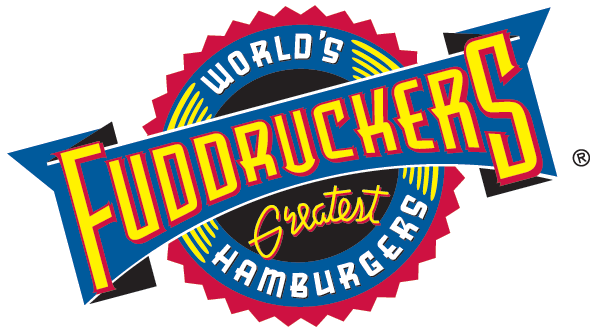 Back in 1980, a simple Texan began a singular quest. He searched high and low seeking the best that a hamburger could be. He hungered for perfection in an imperfect world. All he found were warmed-over compromises between bland slices of bread. The burger culture had sullied an American institution.

Finding mediocrity unacceptable, he took a wrong and made it right. He took the frozen and made it fresh. He built his own burger and his own burger place right in the heart of San Antonio, Texas. And then because the man had a sense of humor, he named this place Fuddruckers.

Over thirty years later, we at Fuddruckers still hold true to our simple recipe and values: the best quality Beef Choice complying to the highest standards, buns made from scratch every morning and throughout the day, and farm-fresh produce and all the other fabulous “fixins” that make your hamburger truly yours….because there are no shortcuts to perfection.

Today, Fuddruckers stands as a shrine to the Burger Arts—and the only place in the world where you can find the “World’s Greatest Hamburgers”. In fact, a CitySearch™ poll has called Fuddruckers “America’s Best” incities across the USA.

We welcome you with this hearty menu and invite you to take your appetite in a scrumptious journey that you will stay forever. What began more than 30 years ago as one Texan’s fresh idea has gone on to make the World a Burger Place.